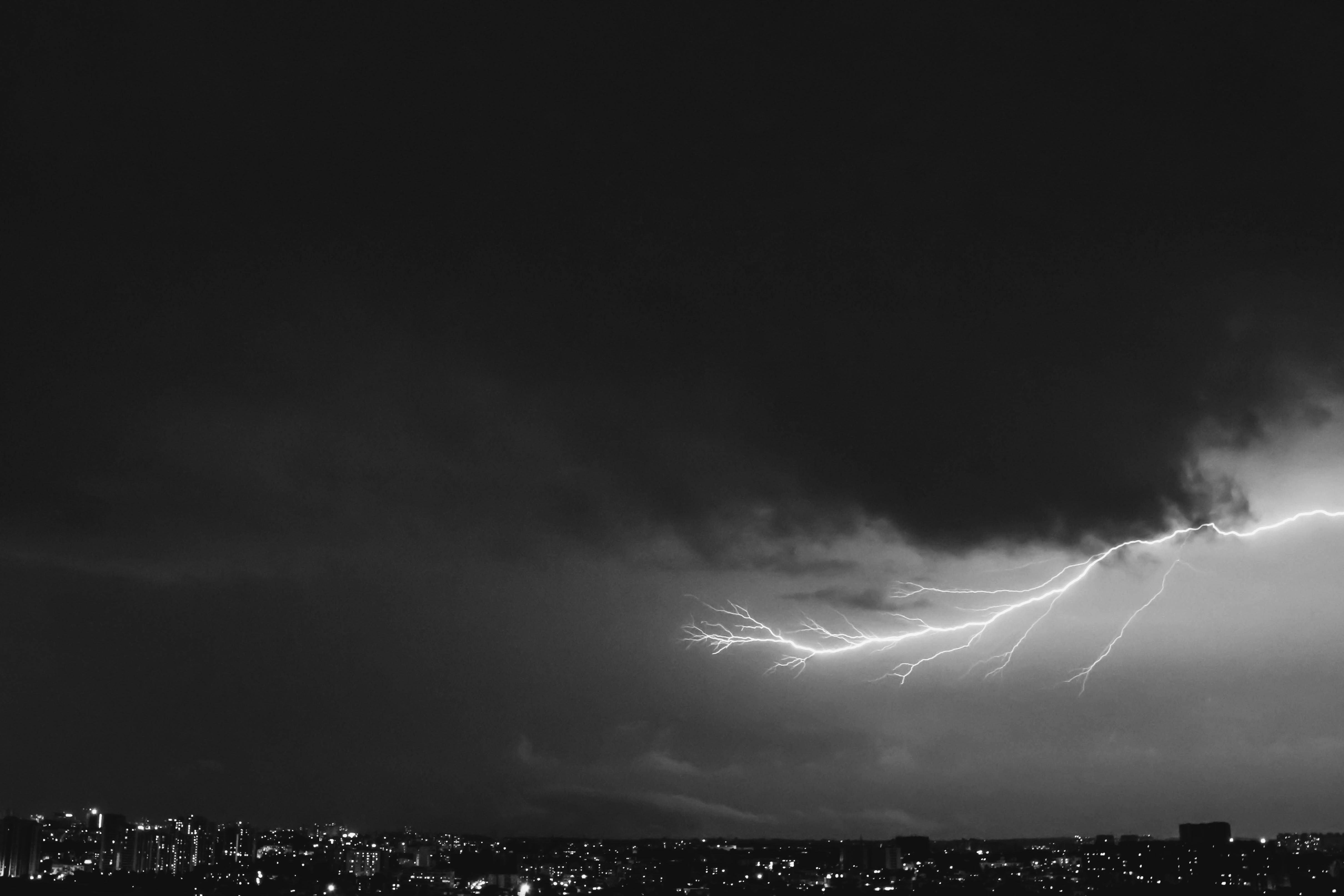 In partnership with the Meteorological Service of New Zealand (MetService), TOA Systems is investing in the South Pacific region by deploying its lightning sensors across this huge area to provide critical severe weather information never previously available. Working with local island National Meteorological and Hydrological Services to assist with hosting in return for information from the system at no charge, TOA and MetService will provide comprehensive lightning information across the South Pacific region. The program is well under way, with sensors already in place and operational on several island states.

The South Pacific Lightning Network (SPLN) received a boost recently with the announcement that the French Government has awarded a grant to support the program through the French Pacific.

“In 2018, the Pacific Fund will be supporting two new research projects for a total of €55 000. These two projects led by MetService and GNS Science will benefit Pacific Countries and the region as a whole. The French ministry for Europe and Foreign Affairs has announced the name of the two research projects supported by the Pacific Fund in 2018 for a total of €55 000. These two projects will support cooperation between French and New Zealand’s research institutions. …”

“The South Pacific Lightning Detection Network is currently being installed in departments of the national meteorological services and ministries through a partnership between MetService and TOA Systems and includes seven sensors (Wallis Island, Futuna Island, Tahiti, Bora Bora, Hiva Oa, Mangareva and Rapa).”